The Golden Triangle Tour is a brilliantly connected tourist circuit which links the national capital, Delhi to the city of Taj, Agra and Jaipur, the pink city.

As you arrive at the Delhi Airport, our tour representative would greet and assist you to the pre-booked hotel. Check in to the hotel and stay overnight. 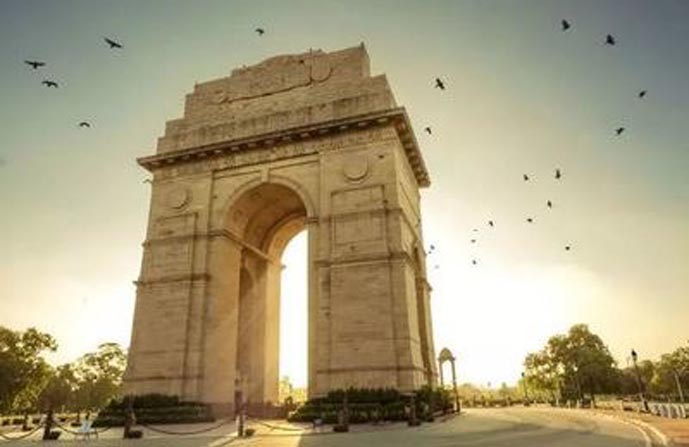 Get ready for a city tour. The capital city Delhi is an amazing treasury of several cultures of India that can be seen everyday life of the city.
Places Covered: Red Fort, Jama Masjid, India Gate, Rashtrapati Bhavan

Upon your arrival at Agra, check in to a pre-booked hotel. Rest for a while
following which you would be taken on a sightseeing tour of the historic Agra city.
Places Covered: Taj Mahal, Itmat-ud-daulah, Baby Tāj 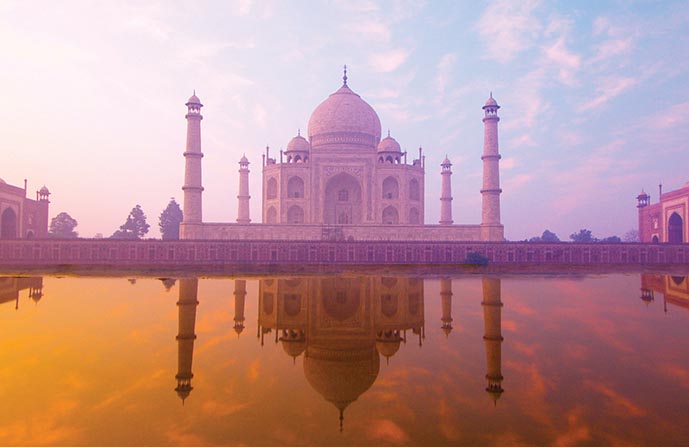 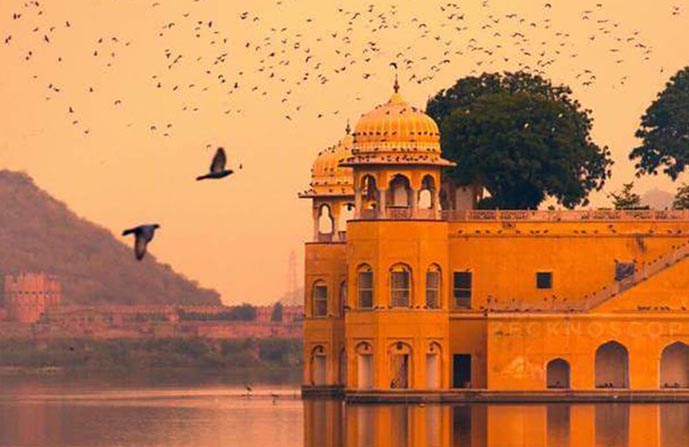 Post breakfast, guests would be taken to the visit of the splendid Amer Fort. 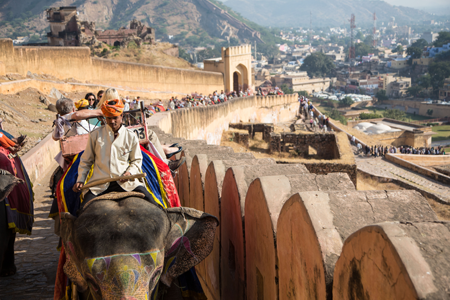 Write a review  or  See all reviews © TripAdvisor 2019

Day 01: Arrive Delhi
Representative of India Golden Triangle tour 5 days would wait at the Delhi Airport for your arrival for your warm welcome in India. He then assists you to the pre-booked hotel according to your preferred choice. After Checking in you stay overnight in Delhi so that you can enjoy the next day with a refreshed and relaxed mind.

Day 02: Delhi Tour
For the second day of your trip, India Golden Triangle tour takes you to the capital city of India- Delhi. An amazing treasure of several cultures of India living in harmony with each other every day, is what makes Delhi unique in its sense. First stop of your Delhi sightseeing is Red Fort also known as “Lal-Quila”, the main residence and political center of the Mughal Emperors. After visiting Red Fort, we move forward to visit the serene Jama Masjid- one of the largest mosques in India, in the heritage streets of Old Delhi. Next in line of your Delhi tour is the war memorial India Gate and lastly for the grand impression of Delhi is the President’s House- the residential mansion of President of India.

Day 03: Arrive Agra + Agra City Tour
Your 3 day of India Golden Triangle Tour begins by arriving Agra, the city of Taj. After checking in to a pre-booked hotel according to your preferred choice, you can rest for a while to get ready for the fun and exciting day in the historic city of Agra.
Agra city tour sightseeing includes the absolute beauty of Taj Mahal- one of the seven wonders of the world and a UNESCO World Site Heritage as its first stop. Next in tour is a visit to Itmat-Ud-Daula which is often regarded as a draft of the Taj Mahal. Also known as “Baby Taj” is a tomb which was built by mother of Shah Jahan.

Day 04: Arrive Jaipur + Jaipur city tour
On the 4th day of the India Golden Triangle tour 4 nights 5 days, begin your road journey to Jaipur, early morning after a healthy breakfast. On the way to Pink City, we have various stops at different places in the historic “City of Victory” – Fatehpur Sikri. The city was built by Akbar to mark his victory of Gujarat campaign in 1573. The next in line is “Buland Darwaza”- the Gate of Victory which stands tall as the main entrance to the Palace of Fathepur Sikri.

After that, visit the palace built for Akbar’s most famous and loved queen, Queen Jodha Bai -the Jodha Bai Palace, Panch Mahal- the wind catcher tower built especially for relaxation and entertainment of queens is a marvelous columnar structure. And lastly in the district of Agra, visit the famous Birbal Bhavan- residential palace of Birbal, one of the world famous 9 gems of the Emperor Akbar’s court.

Upon reaching Jaipur the pink city, first thing we visit is Jantar Mantar- the largest stone sundial, and later on Nawab Sahab Ki Haveli which was built in 1772 and whose 50 feet high rooftop allows you to see almost every fort and other archaeological beauties of Jaipur.

As the day reaches to its end, move to the hotel for overnight stay to relax and enjoy your stay with India Golden Triangle tour.

Day 05: Transfer to Airport/Station
As the 5th day begins of your trip with India Golden Triangle Tour, have an early breakfast and check-out of your hotel. Following this, you move to visit of the splendid Amer Fort. The opulent fort is constructed out of red sandstone and marble is laid out on four levels, each with a large courtyard. The views offered by the Amer Fort are splendid.

As the day reach its end, you leave for Delhi and reach there by approximately 6 pm. To make it more convenient for you, drop off time can be customized according to your flight/departure timings.

1. We named our company “Incredible Taj Tours” because it signifies what we offer, and how
we feel about delivering it.
2. We do understand your safety–Quality Service Guaranteed.
3. Rated Excellent on Tripadvisor (100% Positive Reviews)
4. No advance, Pay after you complete your tour.(Cash, Debit/Credit Card)
5. Hustle Free Tour